A Thousand Days Without Trial 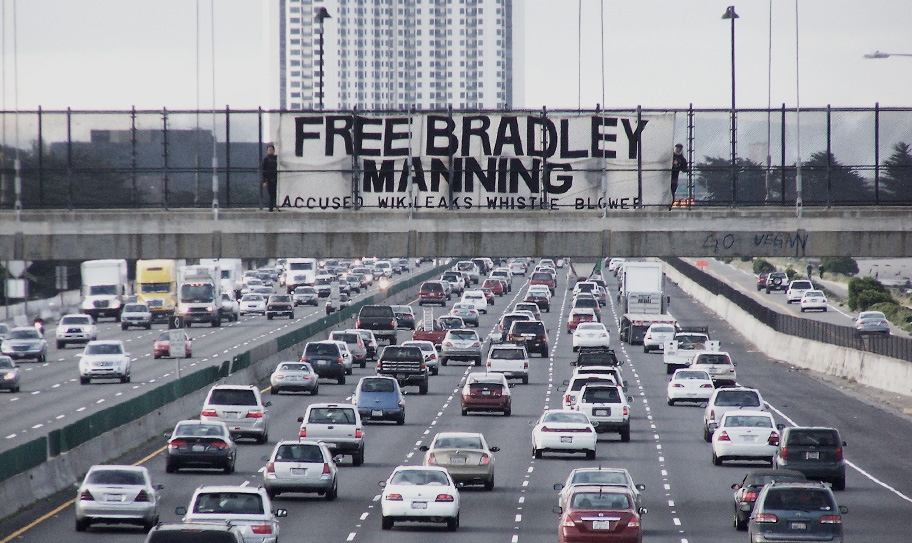 Bradley Manning waited over 1,000 days in jail before his recent plea in which he admitted being the source behind hundreds of thousands of documents released to Wikileaks, but contested that his actions “aided the enemy”.  The Verge.com has an in-depth series on the Manning case, and most-distressingly it exposes the federal government’s increasing use of the WWI-era Espionage Act to prosecute government officials who disclose information to media outlets.  The Obama Administration has used the Espionage act against whistle-blowing government officials more than all the previous administrations combined.  This policy of prosecuting whistle-blowers is especially strange, considering the President promised to have ‘the most transparent administration in history.’